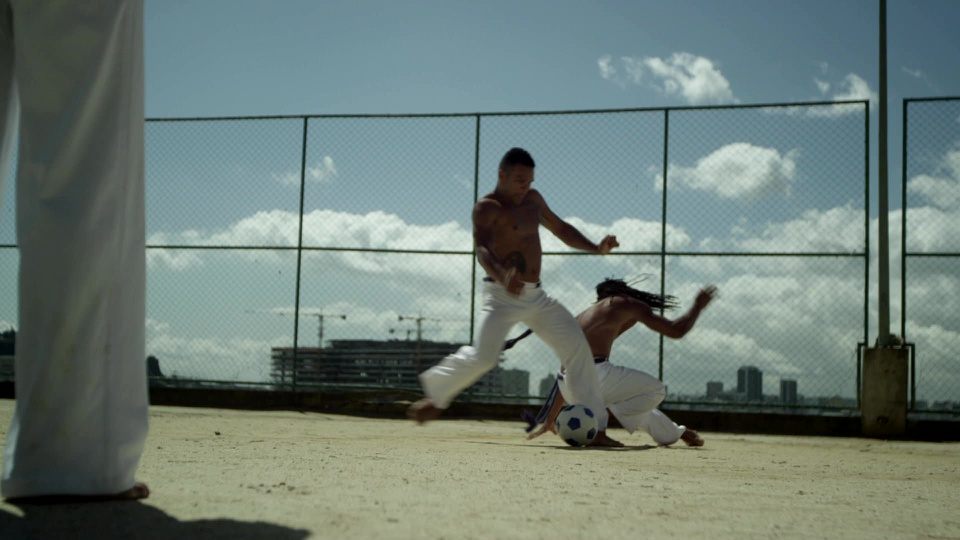 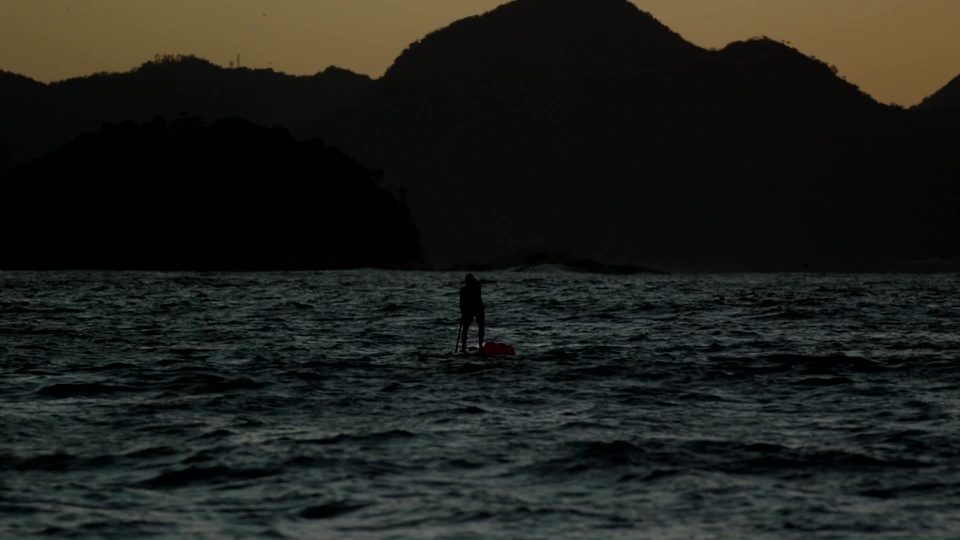 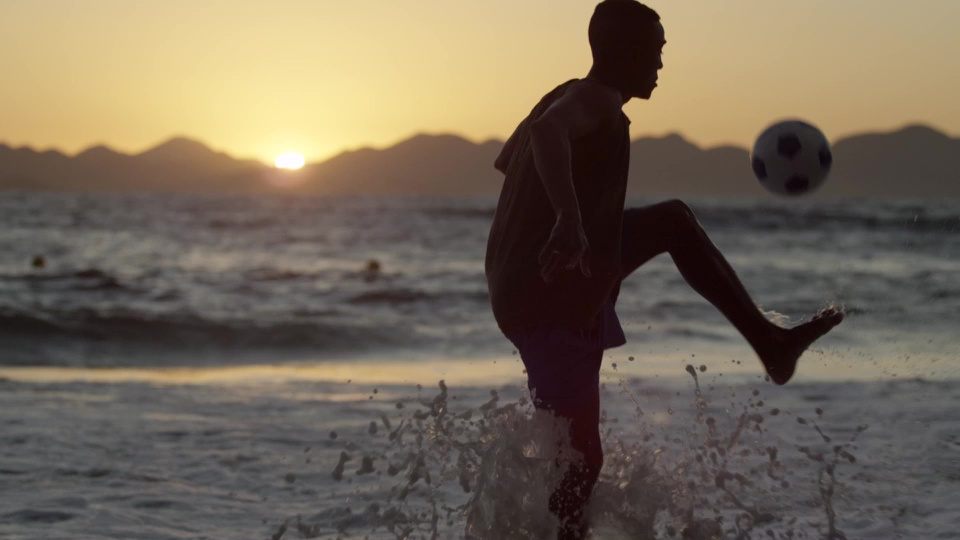 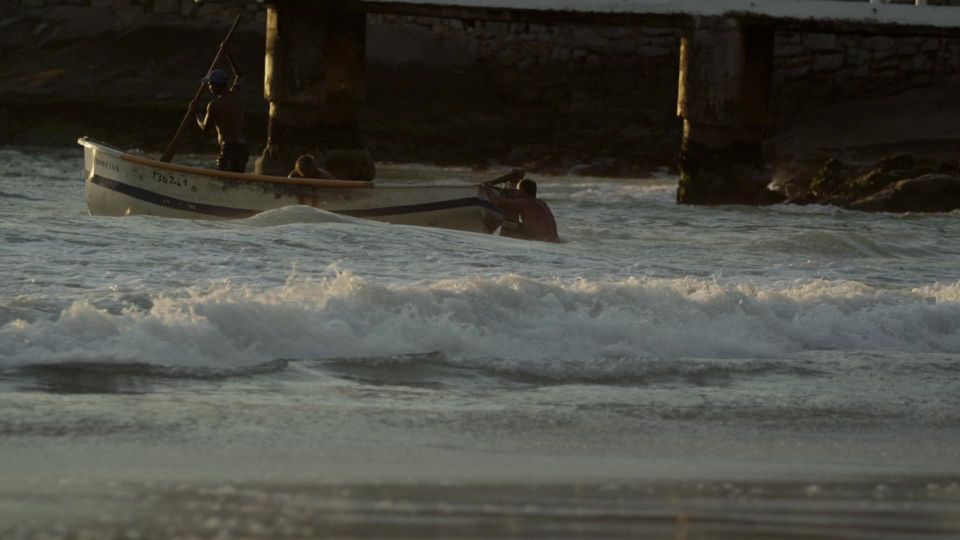 Luiz grew up in the favelas (slums) of Brazil. Unlike most of his friends, he was able to rise above it through his love of football. But Luiz has never forgotten where he came from. Now as a pro soccer player he is returning back to his roots to play the World Cup. Sponsored by Samsung.

BACK TO COMMERCIALS
BACK TO CELEBRITIES