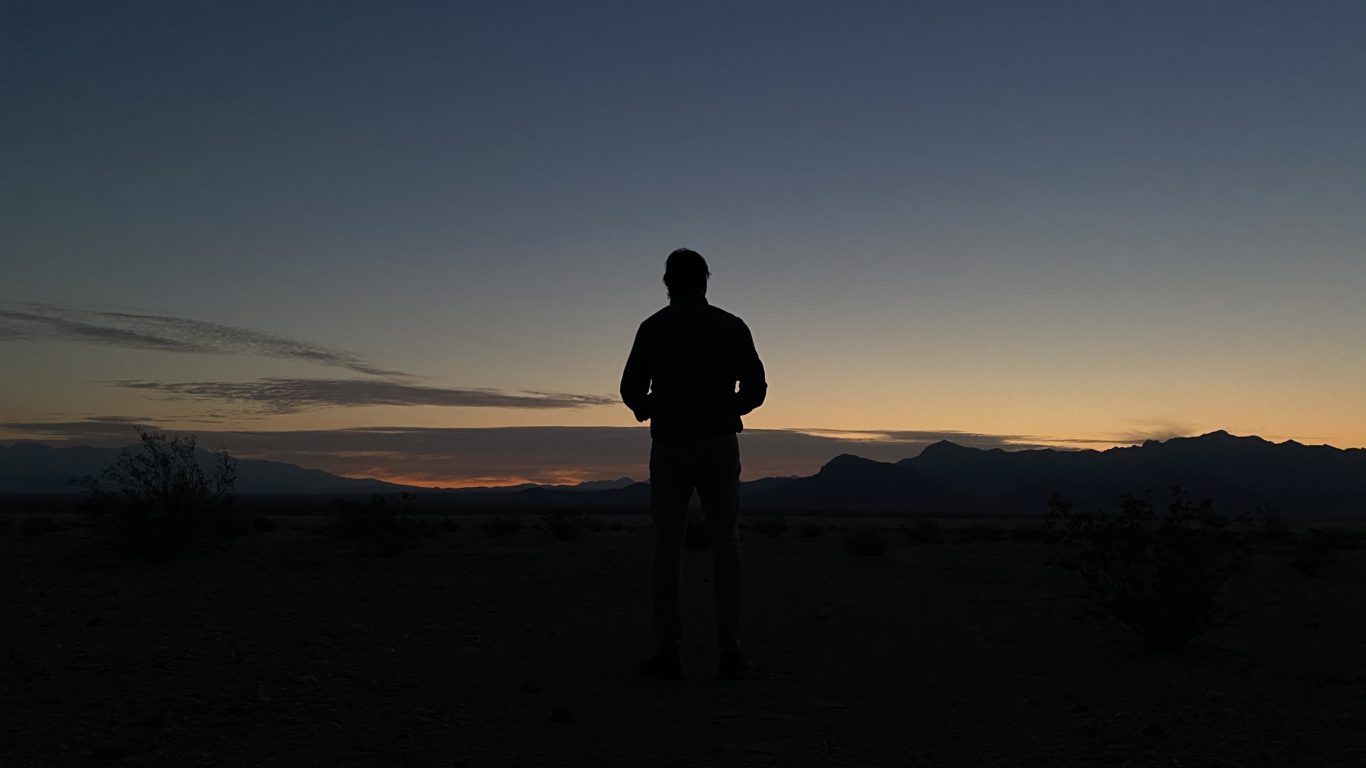 Ramesh hails from the Pacific Northwest and is now based in Los Angeles. Nominated for two ADC Young Guns Awards at Cannes, winner of an AICP award, and as part of the permanent collection at MOMA in New York, his background spans degrees in art, film and advertising.

Ramesh started in the commercial world, concepting, writing and designing treatments for some of the top feature directors creating commercials. Later as part of the Swedish collective, ACNE, Ramesh worked on both the creative and production side of advertising. This shaped Ramesh’s directing approach working with the language of agencies and clients.

Ramesh’s work combines elements of comedy and drama and often center on eccentric characters in unusual yet visually arresting situations, all with an irreverent sensibility.

Most recently, Ramesh has expanded his output to include music videos and short films.